As much as screen time can make us crazy, it’s what’s happening now. Let’s make the most of it. Our algorithm coding game printable pack is a great way to introduce some basic skills. Computer coding is super cool for kids. Plus they can start learning more about it at a younger age too. STEM is the future for our kids! 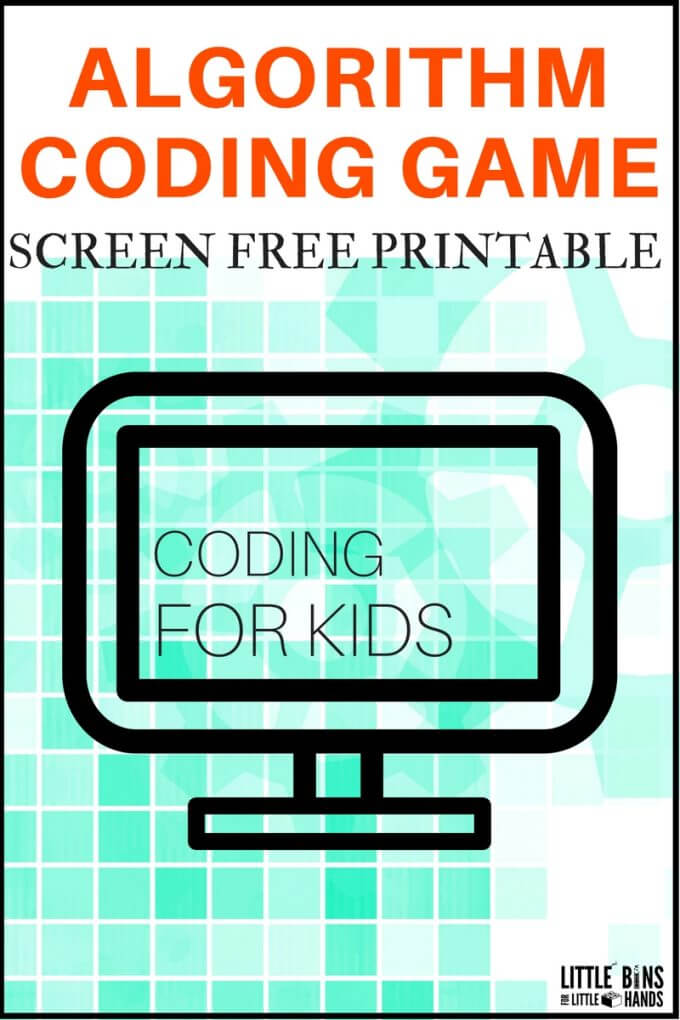 A code is a set of instructions and computer coders {real people} write these instructions to program all sorts of things. Coding is its own language and for programmers, it’s like learning a new language when they write code.

There are different types of computer languages but they all do a similar task which is to take our instructions and turn them into a code the computer can read.

Have you heard of the binary alphabet? It’s a series of 1’s and 0’s that form letters, which then form a code the computer can read. We have a couple of hands-on activities that teach about binary code.

WHAT IS AN ALGORITHM?

Simply put, an algorithm is a series of actions. It’s a sequence of actions that are strung together to solve a problem. Our printable algorithm coding game is perfect for learning how these actions string together through hands-on play!

There are many fun and interactive ways young kids can get interested in computer coding without even using the computer. We have lots of fun playing with this algorithm coding game because you can change the variables each time for a completely new game.

Check out LEGO Coding For Kids and Beaded Binary Code Project for Kids. 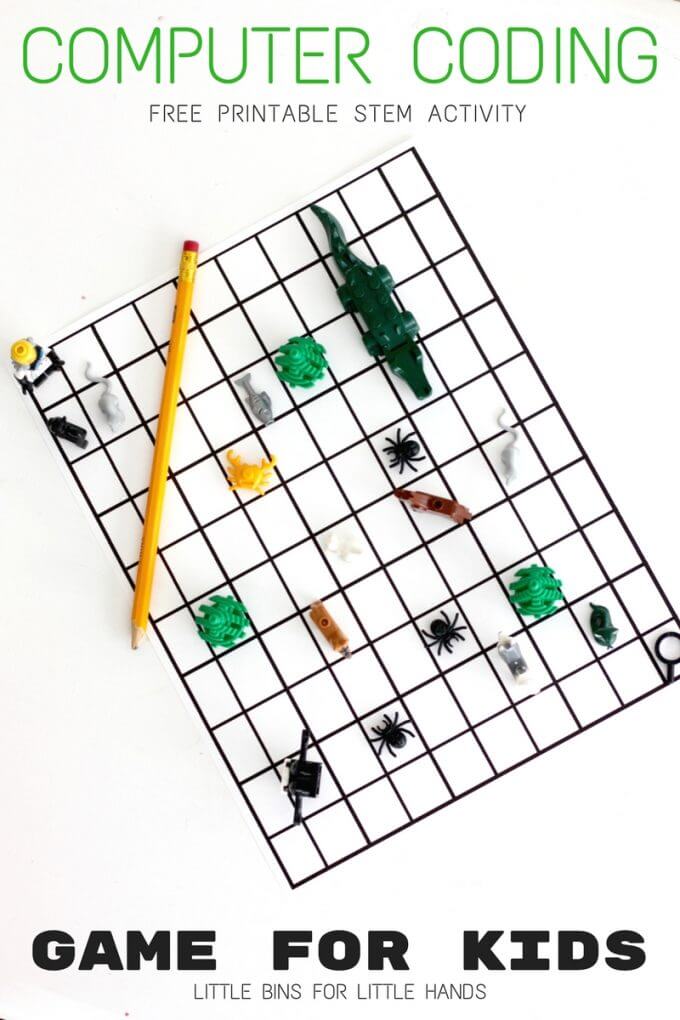 We have made three free printable levels of difficulty for our algorithm coding game. The three sheets present more of a challenge for stringing actions together.  You can download your algorithm game pack below.

SUPPLIES FOR YOUR ALGORITHM CODING GAME

You can print and use all the pieces supplied or you can use just the game boards and add your own figures and pieces! You can also have the kiddos draw their own directional cards as shown below. 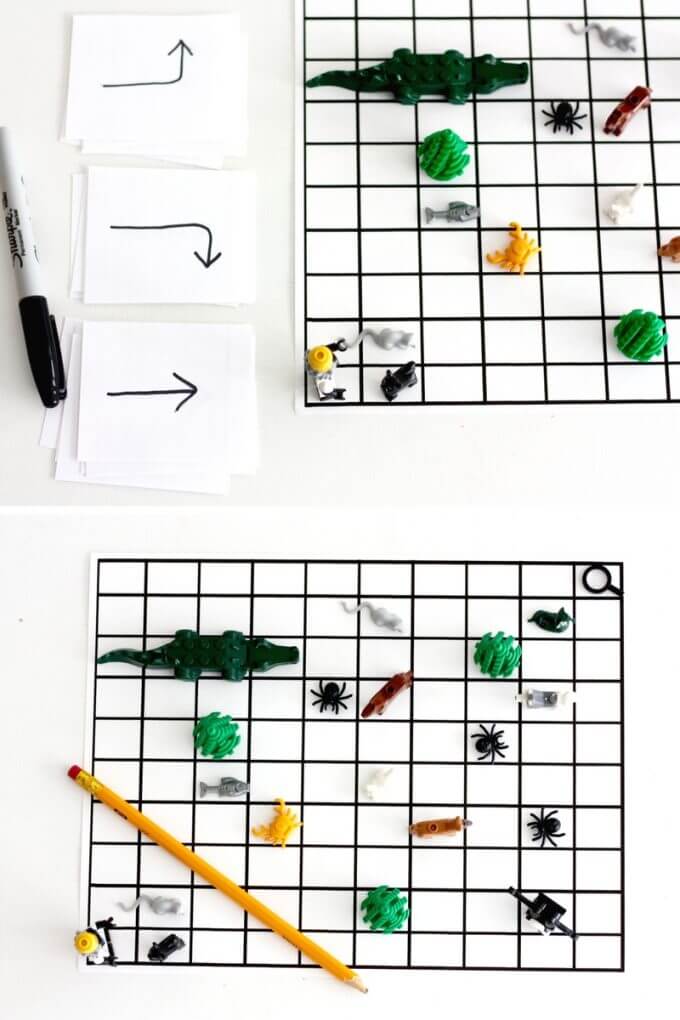 SET UP YOUR ALGORITHM CODING GAME

Print out one of the grids and set up your board. Choose a grid. Then choose a location to start the object that will be moving through the grid. Here it is the scientist. Now select a location for a second object that the first object needs to reach. This second object and how to get it becomes the problem to solve.

Next, you need to write out directional cards. To make these cards cut index cards in half and make three piles. You will need a straight arrow, a turn right arrow, and a turn left arrow.

Alternatively, you can have your kids use a pencil to write out the arrow symbols for the different directions on a sheet of paper or directly onto the grid as they move the object. Laminate your grids and use an erasable marker! 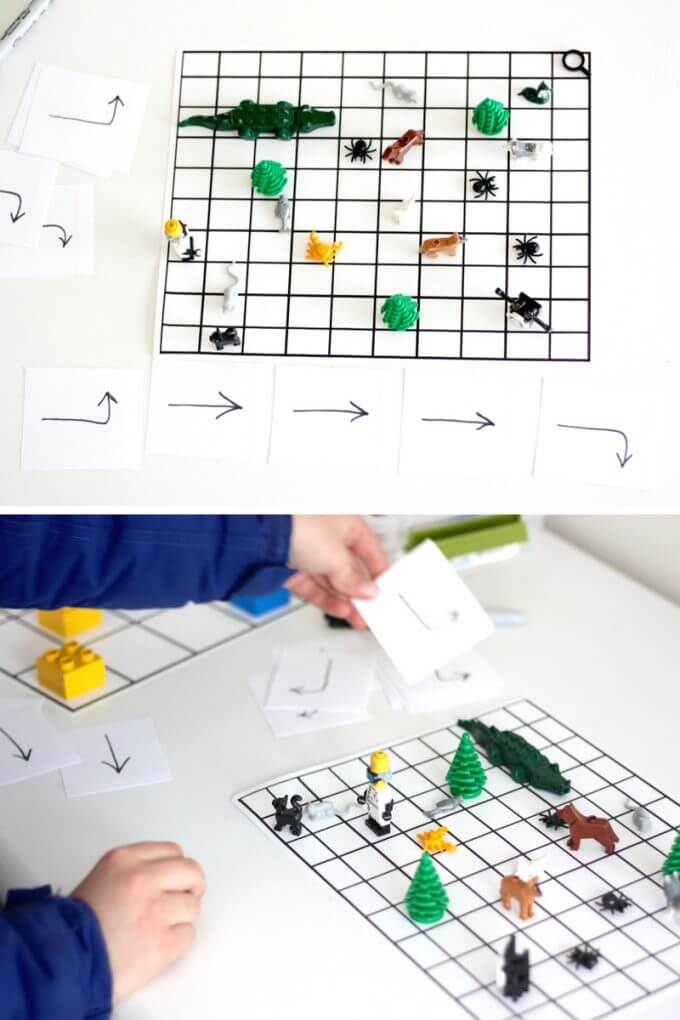 Encourage your kids to use the directional cards to create an algorithm to reach the desired object. The scientist must get to his magnifying glass! There are a few ways you can go about this.

Easier version: Place out one card at a time as you move the object one square at a time.

Harder version: Think out the sequence of actions ahead of time and place out a string of directional cards to show your program. Run your program according to your directions and check your results. Did you make it? Do you need to fix a card?

A SIMPLE AND FUN WAY TO INTRODUCE COMPUTER CODING TO KIDS

Below you will see two easier versions of our screen-free computer coding game! Plus you can see how you can use so many different things you have around the house from My Little Pony to Pokemon!

This is a great way to encourage even the youngest computer programmer the basics of programming and learn a little bit about algorithms too! 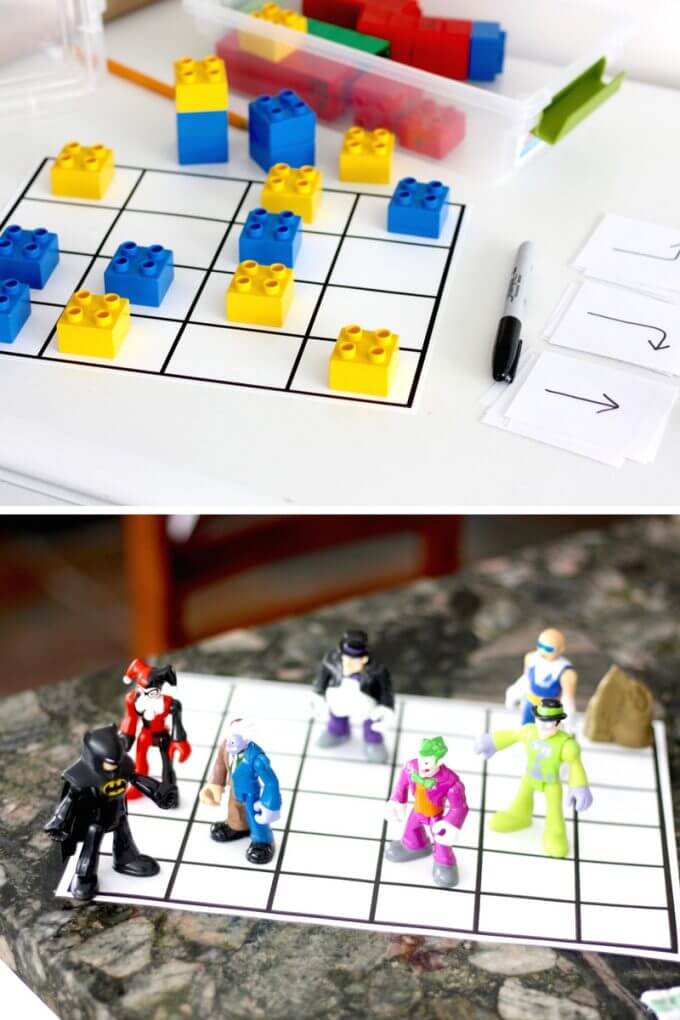 Kids can make playing boards for each other. Or you can have two sets of starting objects and end objects and have each kid work to get to their object independently. Attach more grids for an even greater challenge.

Make sure to check out all our fun STEM activities for kids! 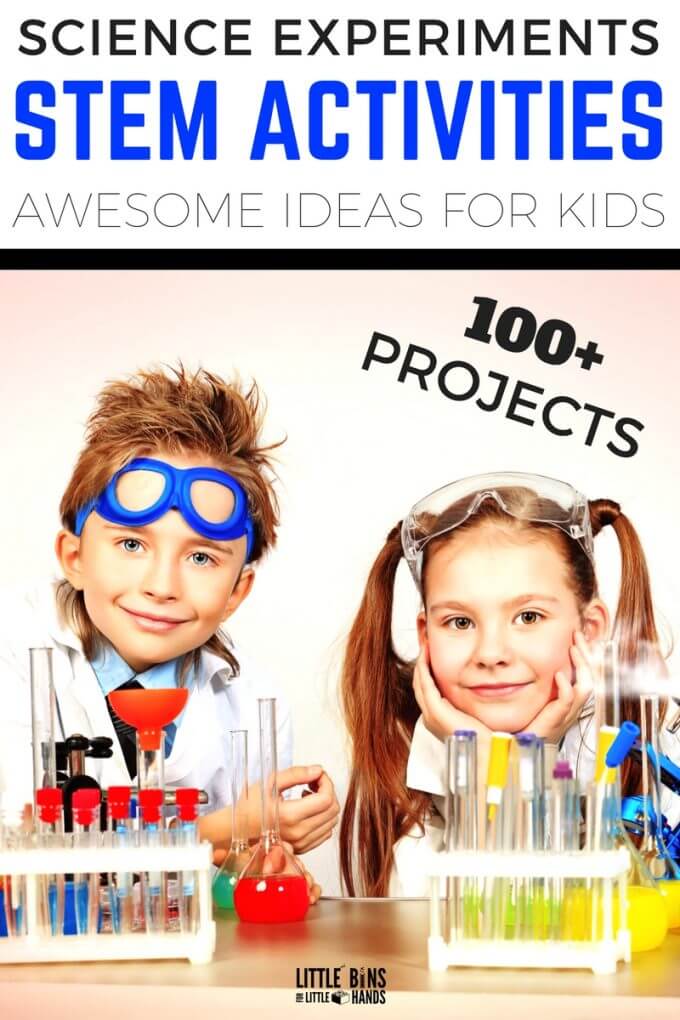