We certainly do enjoy our holiday STEM activities arounds here! Not only do we enjoy them with fun simple science and STEM activities, but we also like to use our basic LEGO bricks too! This month we bring you a LEGO American Flag building activity! We have been working our way through each of the holidays using as much of our basic bricks collection as possible, so that every kid can give our holiday LEGO ideas a try! 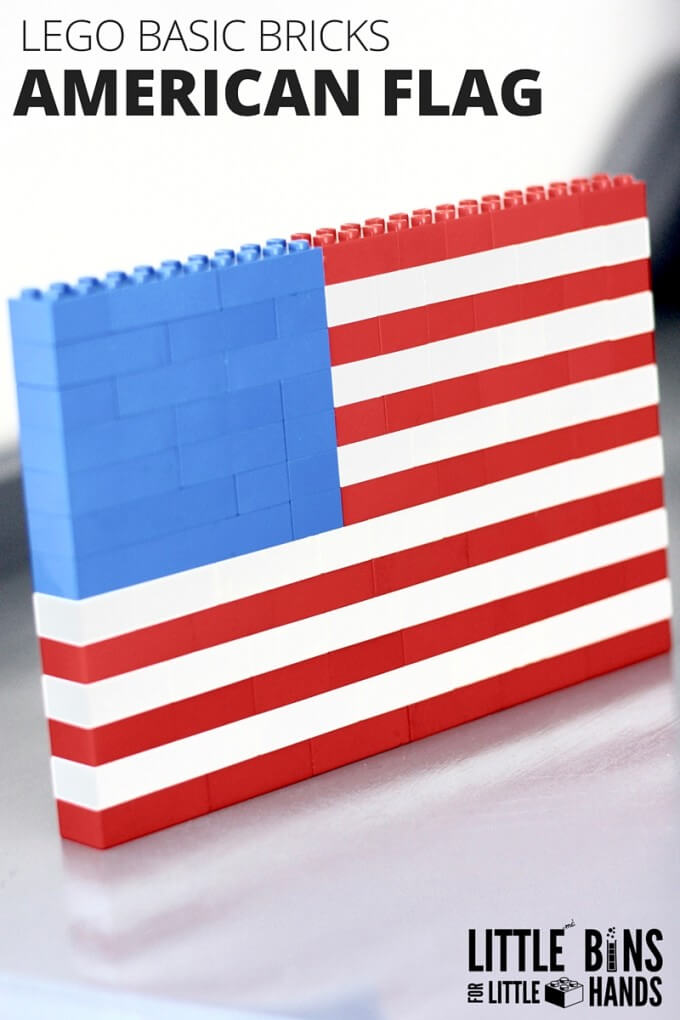 This might seem like a very simple LEGO project, but it is usually the simplest ideas that can be overlooked. Our basic brick building activities are also perfect for the younger LEGO fan! This is the second version of our LEGO American Flag. You can see the other one with stars on it!

YOU MIGHT ALSO ENJOY: 4th of July Science and STEM Ideas 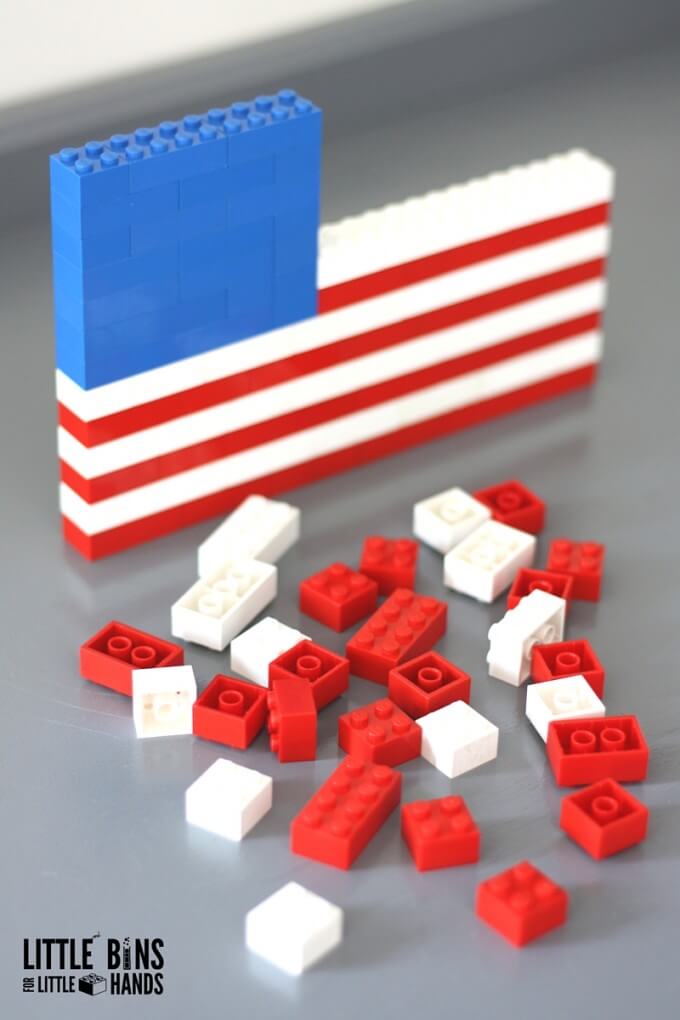 The one brick you probably have the most of is the 2×2 and the 2×4! That’s why I love building with basic bricks because we have so many of them! Gather up the red, white and blue bricks and build a simple American Flag {or any other flag that is part of your family}! We could also build an Italian Flag here!

YOU MIGHT ALSO ENJOY: Year of LEGO Building Ideas 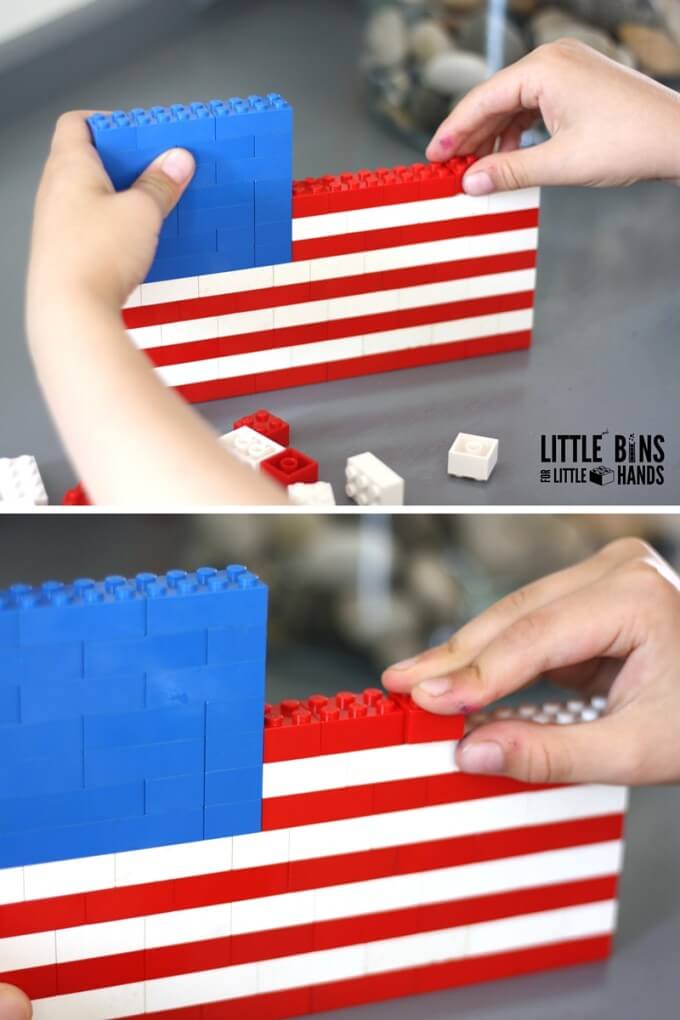 THE COLORS AND BRIEF HISTORY OF THE AMERICAN FLAG

What do the colors of the American Flag represent? The blue represents vigilance, perseverance and justice. The white represents purity and innocence. The red represents heartiness and valor. The stripes stand for the original 13 colonies and the stars {not shown} represent the 50 states. The first flag, called the Stars and Stripes was approved June 14th, 1777 {Flag Day}. It also only had 13 stars at the time! There were quite a few versions, more that 26 all together before it was settled upon the 13 stripes and one star for every state. 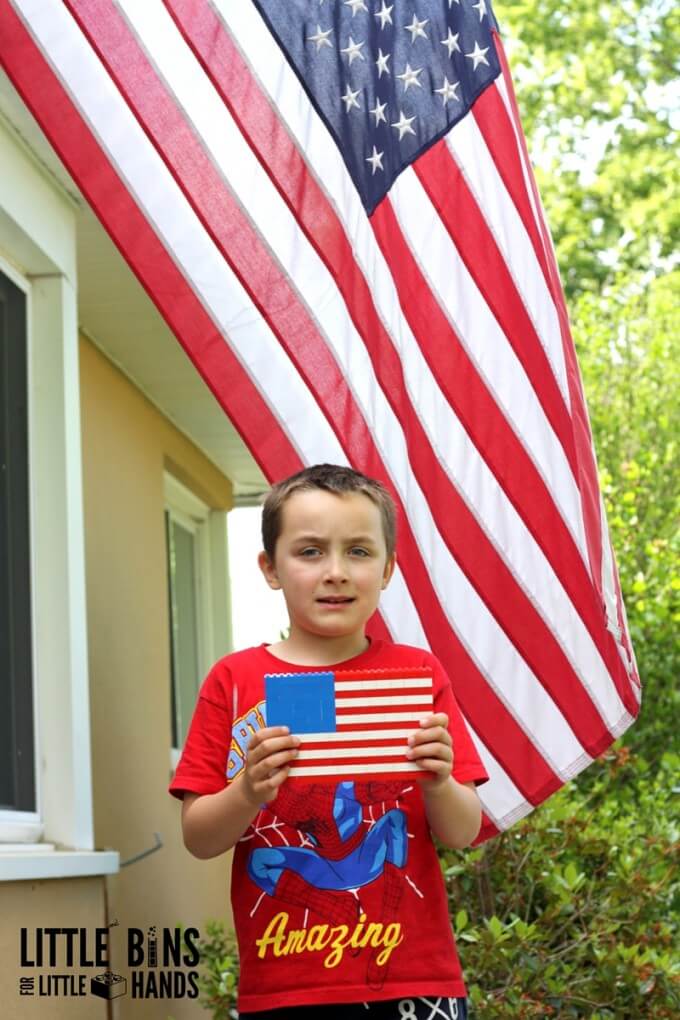 A great project for a young LEGO builder, this LEGO American Flag building activity is also a history lesson all in one! Perfect for discussions on Memorial Day, Independence Day, Patriot’s Day, and Veteran’s Day. Pass along a little history while you build LEGO American Flags together! 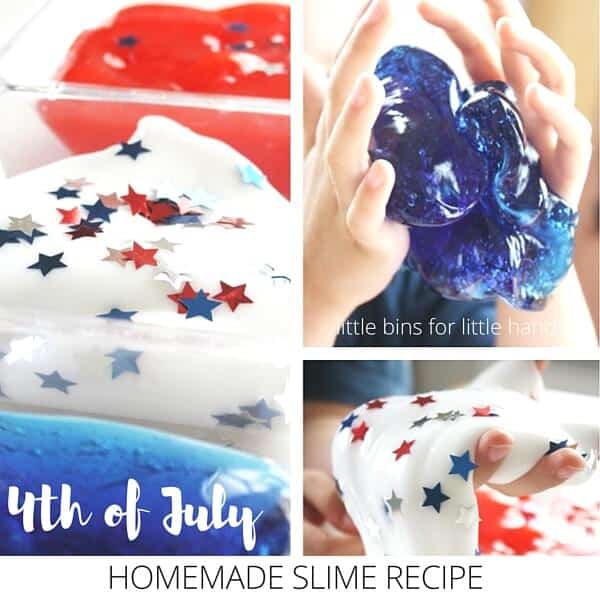 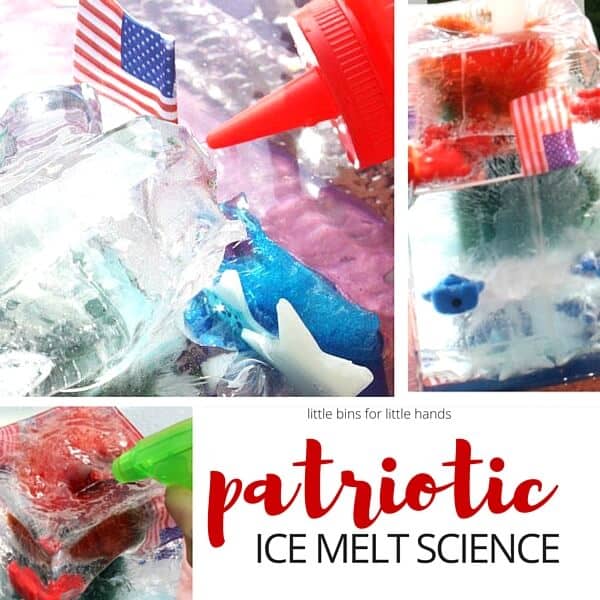 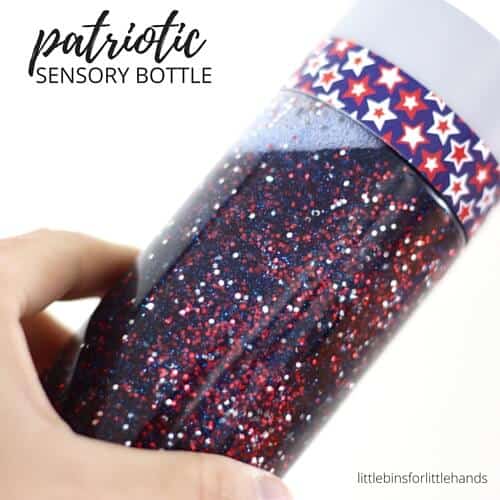