LEGO are awesome and so versatile. There are so many creative ways to use LEGO far beyond the instruction manuals and boxed sets. We use them for early learning, science and sensory play too! Make sure to check out our more than 20 ideas for unique ways to play with your Legos! This time we tried out a simple LEGO build and made a LEGO American Flag. This is a great project for a young LEGO builder that ties in math skills as well! 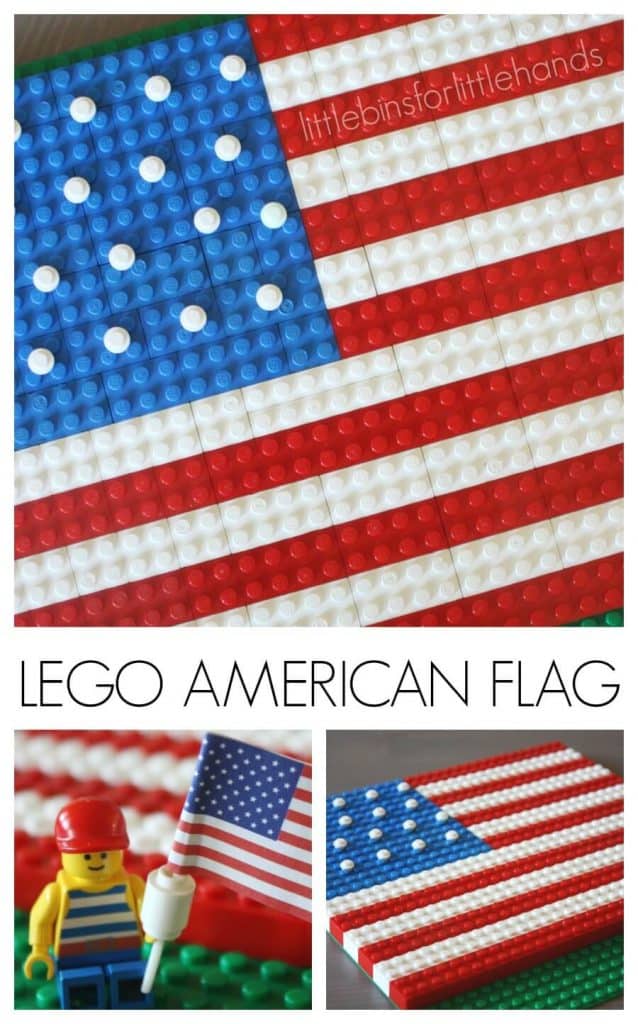 This Lego American Flag activity is not a difficult building challenge, but there are some great math lessons for young kids involved. We worked on patterning, counting, symmetry, basic fractions, and fine motor skills. This does take a lot of bricks, but remember you can use 1×1’s, 2×2’s, 2×1’s, 4×2’sor 4×1’s  and any other combination to build your stripes!

* Note: You will want to use the full width of the base plate. I tried to get away with making a smaller flag and it did not look proportionately correct. It was a great teaching and problem solving opportunity!*

The best starting point for your Lego American Flag is the stripes. You need 13 stripes in alternating colors of red and white Lego bricks. You must start and end with a red stripe.

You now have a completed LEGO American Flag to put on display!

We added a little minifigure dressed for celebrating the 4th of July or any other patriotic holiday. I found a few of these toothpick flags. You can see the Lego piece below I added to his hand so that he was better able to hold the flag. My son has his Pledge of Allegiance down and also enjoys singing The Grande Ole Flag. My husband, active duty Army, thought our Lego American Flag was pretty awesome. 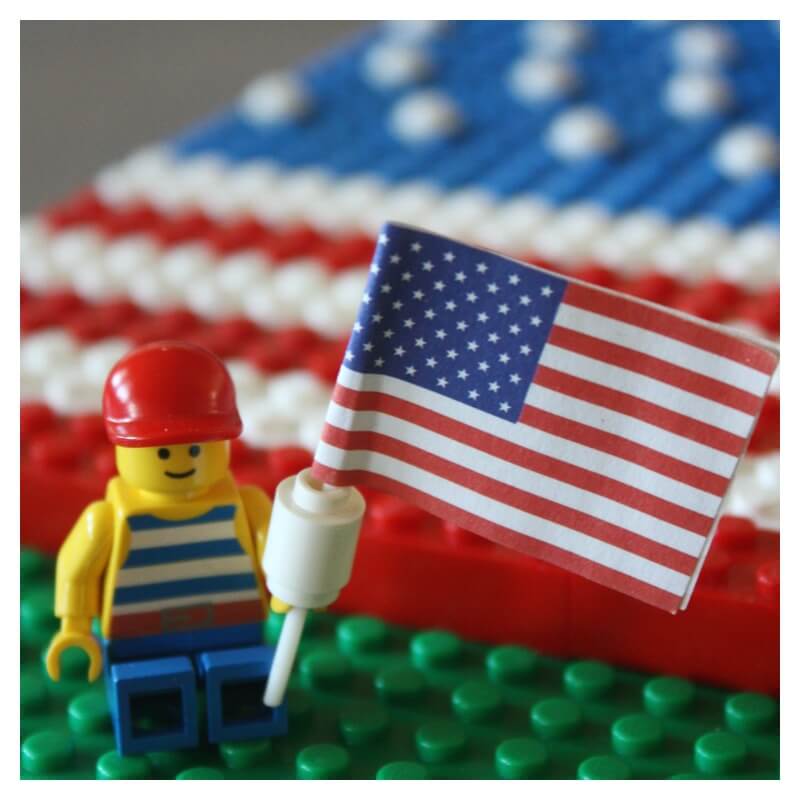 Try a simple LEGO building idea this summer! What else can you build with LEGO?

Build a LEGO American Flag for any patriotic holiday! 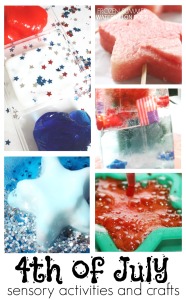 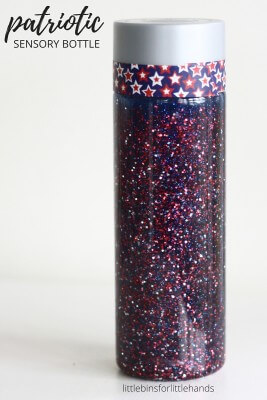 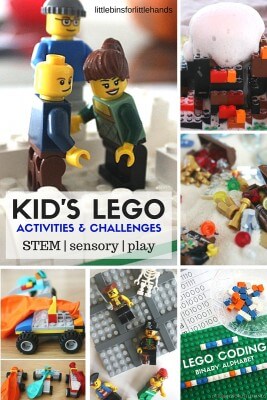 My Publication and Favorite Items from Amazon