Who knew STEM and physics could be so much fun? We did! Want to learn how to make a catapult with popsicle sticks? This Popsicle stick catapult design is an AWESOME STEM activity for kids of all ages! Exploring physics has never been so exciting for kids because everyone loves to launch stuff into the air. A catapult made out of popsicle sticks is the perfect kids’ activity for simple physics. 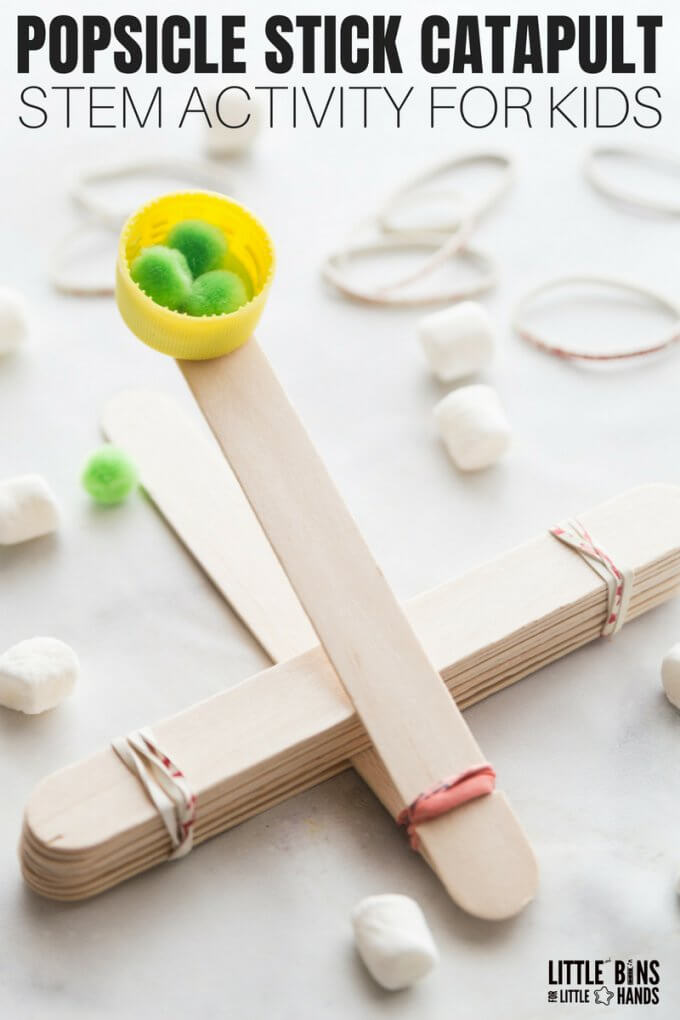 These Popsicle stick catapults make a great STEM activity! We used technology to assist us in building our simple catapults. We used math to determine the supplies needed to build the catapults.

We used our engineering skills to actually build the popsicle stick catapults. We used science to test how far the catapults flung the items we chose.

Explore physics and how catapults work with other design ideas including: 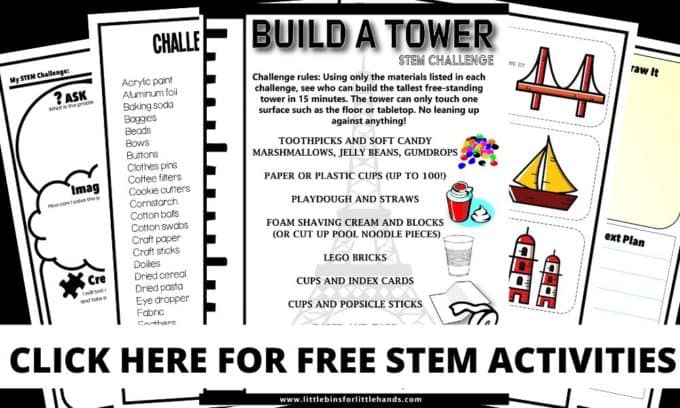 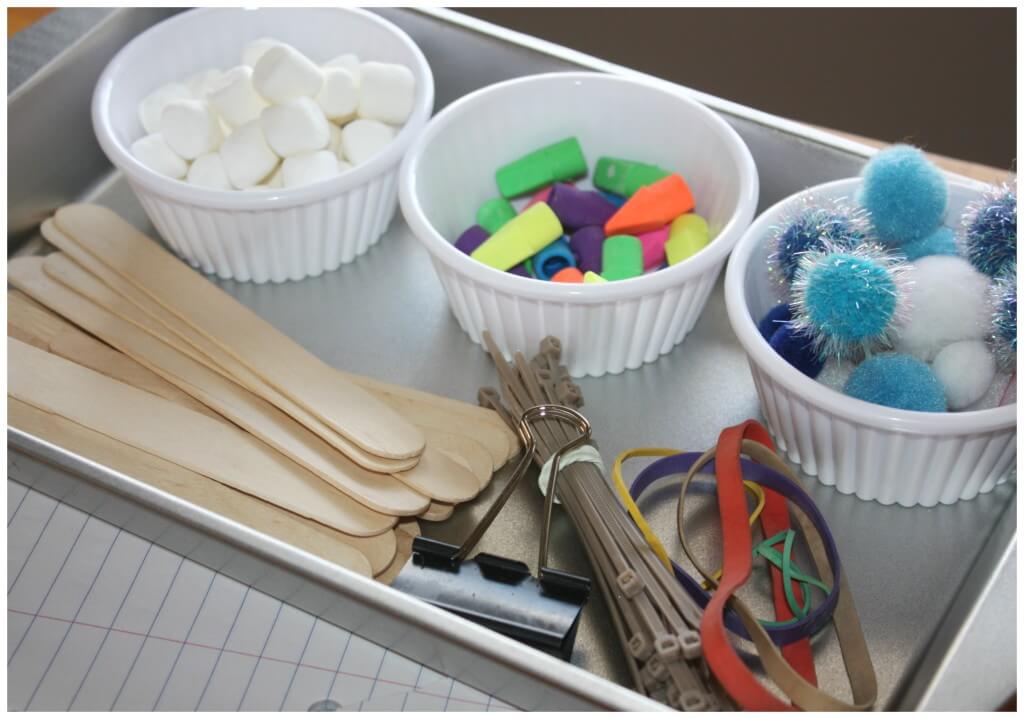 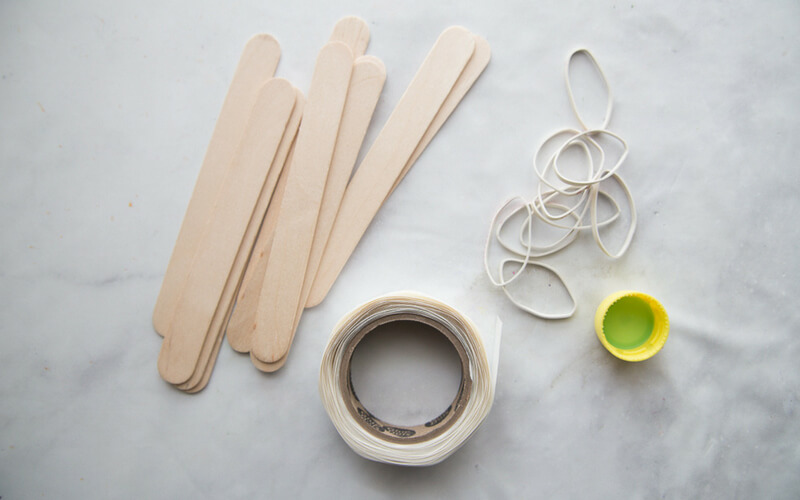 You will want to use a pair of scissors to make two v notches on either side of two jumbo craft or Popsicle sticks (in the same place on both sticks). Use the photo below as a guide for where to make your notches. 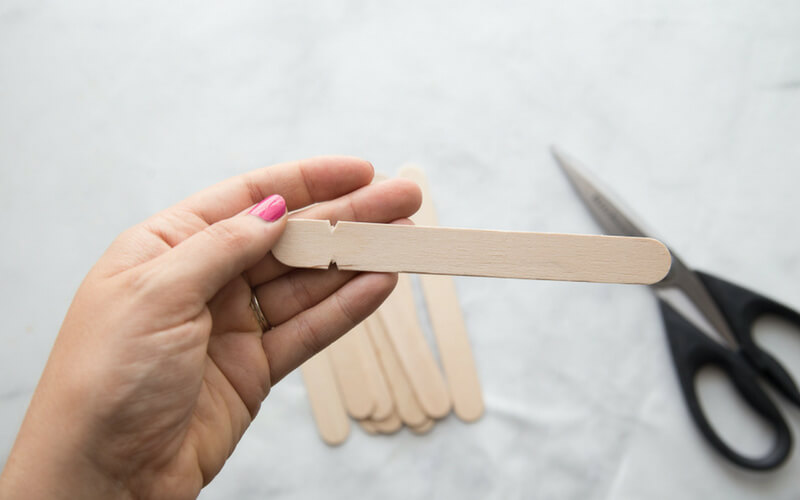 Take the remaining 8 craft sticks and stack them one on top of the other. Wind a rubber band tightly around each end of the stack.

Go ahead and push one of the notched sticks through the stack under the top stick of the stack. Make sure to watch the video again to see this done. 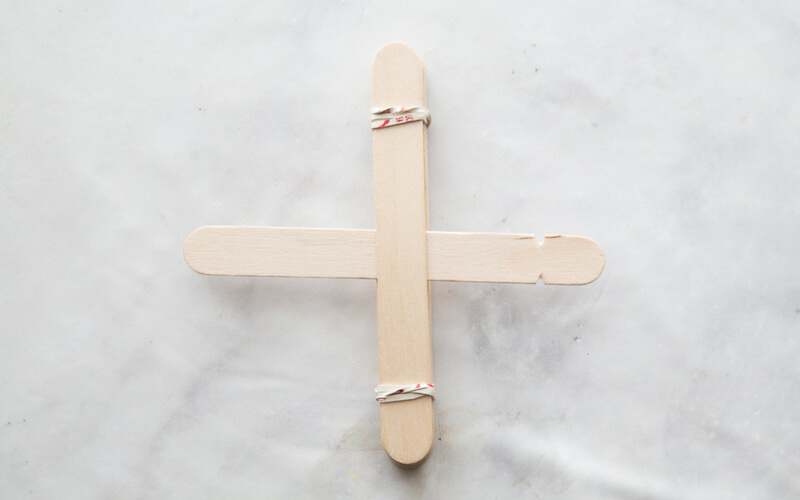 Lay the second notched stick on top of the stack and secure the two popsicle sticks together with a rubber band as shown below. The V notches that you cut help to keep the rubber band in place. 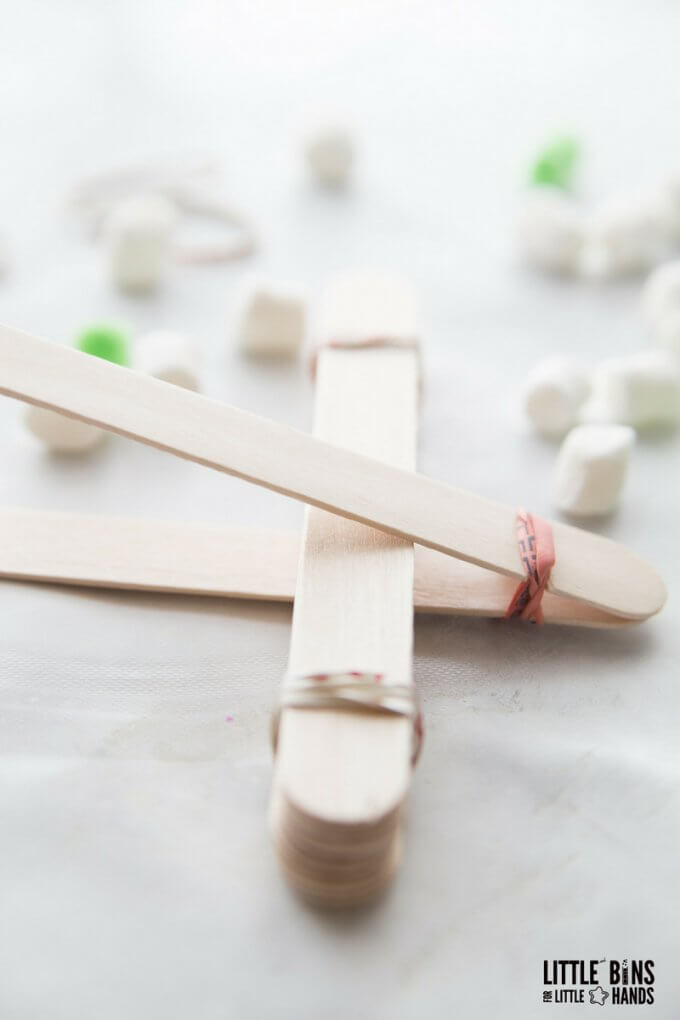 Use sticky dots or another strong adhesive to attach a bottle cap to the popsicle stick. Get ready to fire away! 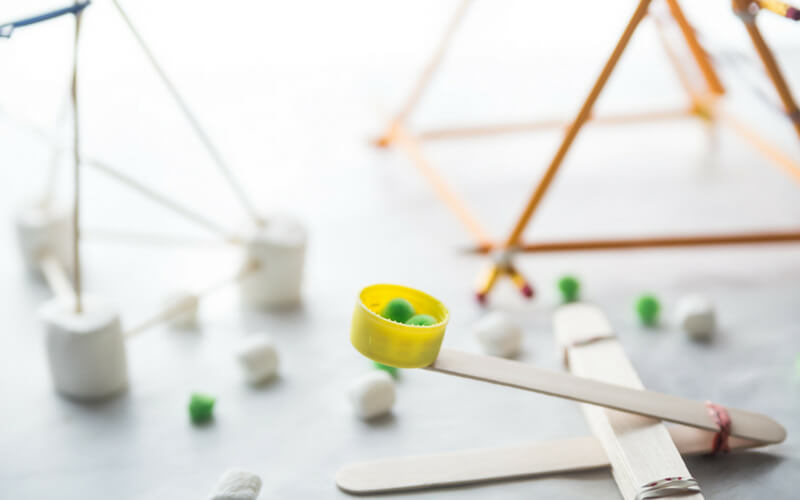 VARIATION: You can also make a popsicle stick catapult with a spoon which is especially great for holding objects like plastic Easter eggs or fake eyeballs. Check out two ways to place the spoon below!

TRY IT AT HOME, IN THE CLASSROOM OR WITH A GROUP! 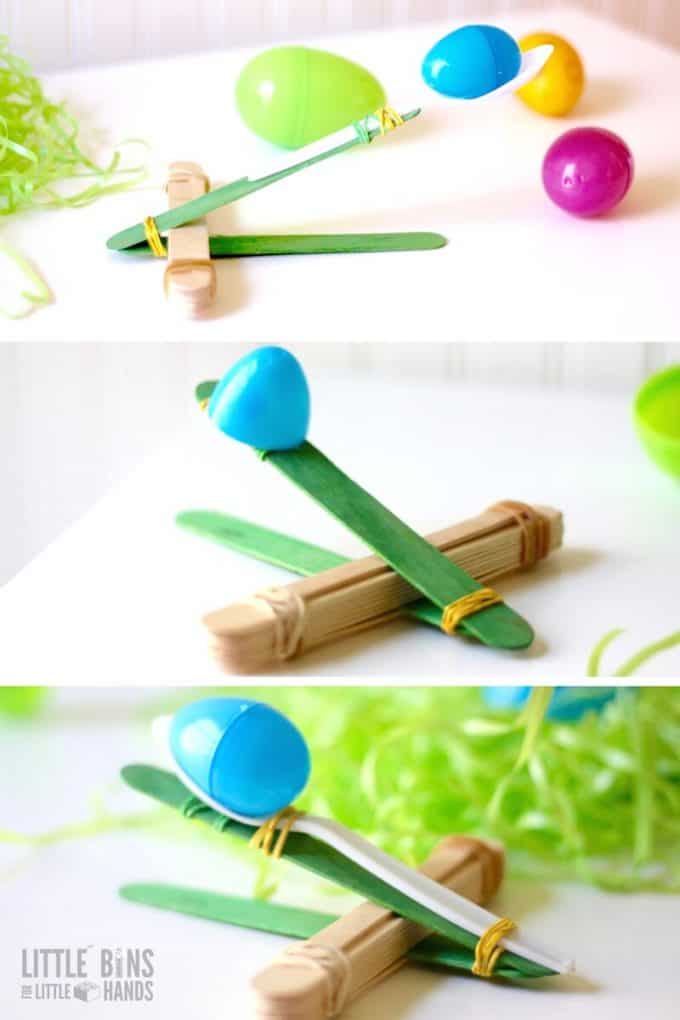 THE SCIENCE OF HOW TO MAKE A CATAPULT!

Newton’s 3 Laws of Motion: An object at rest stays at rest until a force is applied, and an object will stay in motion until something creates an imbalance in the motion. Every action causes a reaction.

If you want to delve deeper into Newton’s Laws, check out the information here 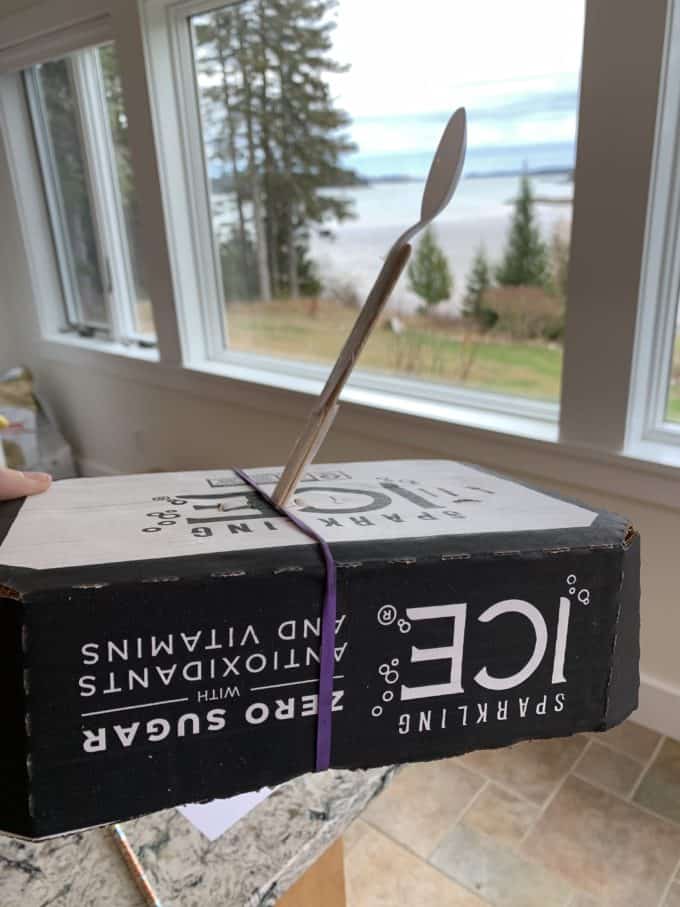 Click on the photo below for more awesome STEM ideas to try. 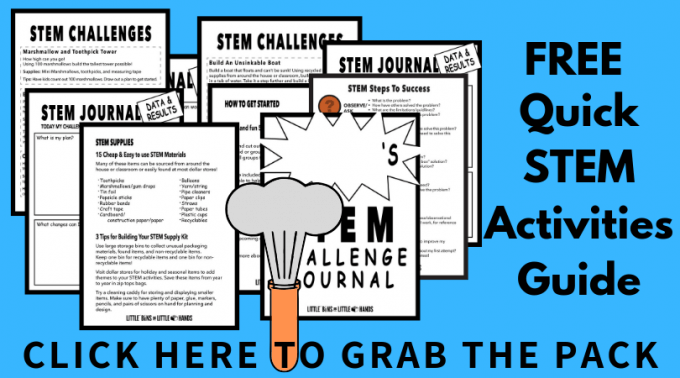 Create more or less leverage with your catapult by pushing the stack of popsicle sticks towards or away from the notched ends connected by the rubber band.