These famous scientists for kids will inspire and encourage little minds to do big things! Learn all about inventors, engineers, paleontologists, software engineers and more with this post full of information and activities kids will love!

WHY DO KIDS NEED TO LEARN ABOUT FAMOUS SCIENTISTS?

When kids learn about well-known scientists and their discoveries, they also learn that they are capable of anything if they work hard enough.

You will find, if you didn’t already know, that many of these famous scientists didn’t become famous from being a professional in their field, but about being excited about science and working hard to learn and discover new things!

You may also be surprised to find that many of the most famous scientists were women or people of color. Some of our biggest developments in science are owed to minorities!

WHO ARE FAMOUS SCIENTISTS FOR KIDS?

We don’t list ALL of the most famous scientists in this post, but some of our favorites are: 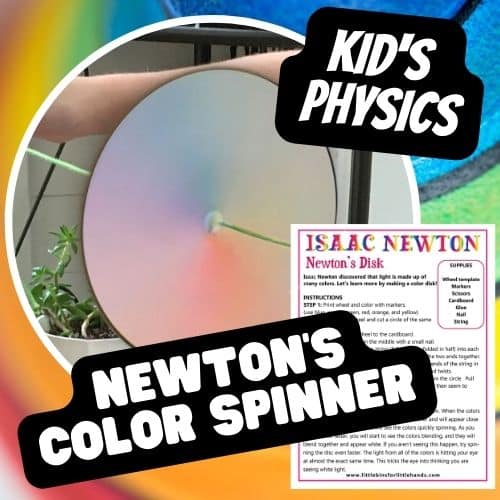 Famous scientist, Isaac Newton discovered that light is made up of many colors. Learn more by making your own spinning color wheel! 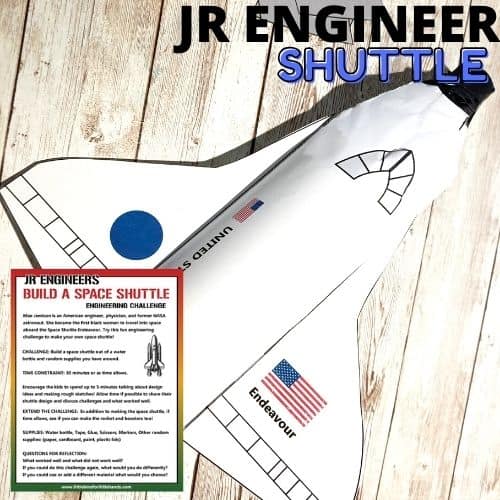 Who is Mae Jemison? Mae Jemison is an American engineer, physician, and former NASA astronaut. She became the first black woman to travel into space aboard the Space Shuttle Endeavour. 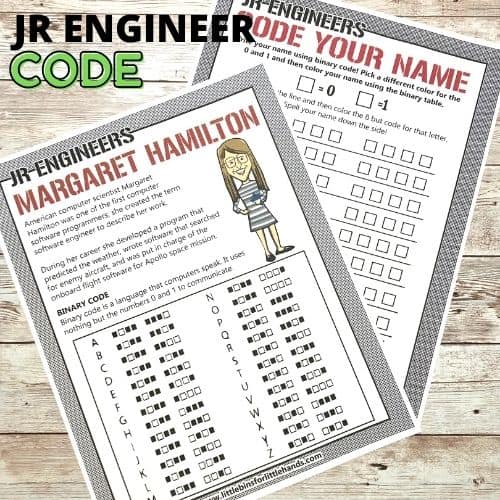 Code Your Name In Binary

American computer scientist, systems engineer and business owner Margaret Hamilton was one of the first computer software programmers. She created the term software engineer to describe her work. 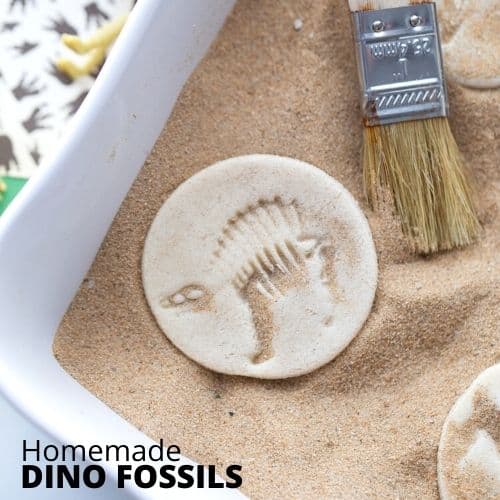 Be A Paleontologist with DIY Fossils!

Mary Anning was a paleontologist and fossil collector who discovered several important fragments that led to the discovery of new dinosaurs! Her biggest and most notable discovery was when she discovered the first complete plesiosaurus! 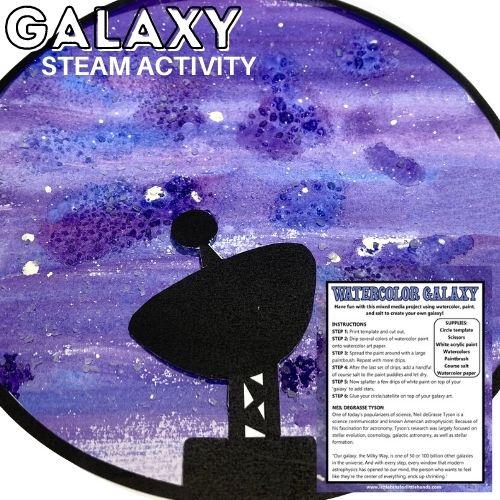 “Our galaxy, the Milky Way, is one of 50 or 100 billion other galaxies in the universe. And with every step, every window that modern astrophysics has opened to our mind, the person who wants to feel like they’re the center of everything, ends up shrinking.” - Neil deGrasse Tyson 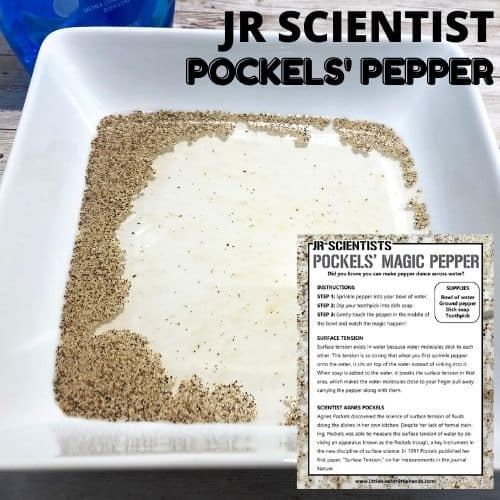 Scientist, Agnes Pockels discovered the science of surface tension of fluids simply doing the dishes in her own kitchen.

Despite her lack of formal training, Pockels was able to measure the surface tension of water by designing an apparatus known as the Pockels trough. This was a key instrument in the new discipline of surface science.

In 1891, Pockels published her first paper, “Surface Tension,” on her measurements in the journal Nature. 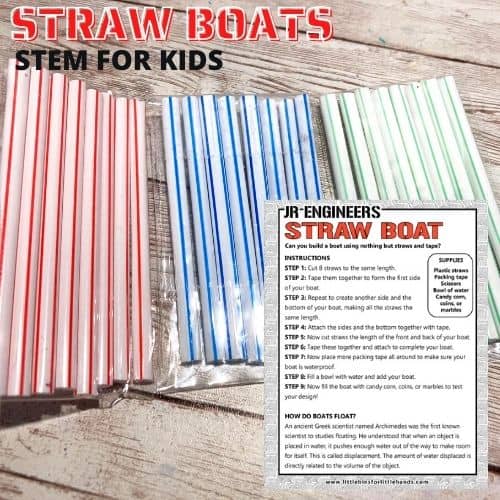 An ancient Greek scientist named Archimedes was the first known person to discover the law of buoyancy through experimentation. Legend has it that he filled a bathtub and noticed that water spilled over the edge as he got in, and he realized that the water displaced by his body was equal to the weight of his body.

Archimedes discovered that when an object is placed in water, it pushes enough water out of the way to make room for itself. This is called water displacement. 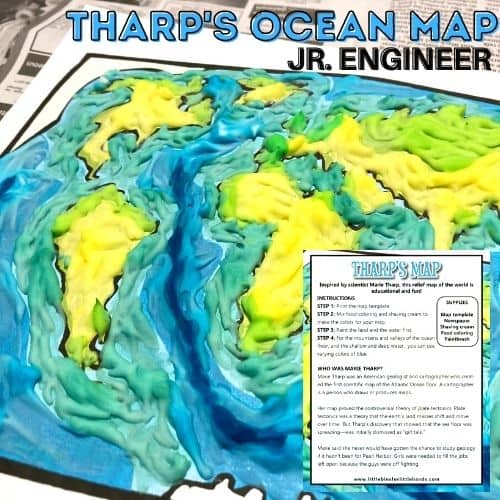 Marie Tharp was an American geologist and cartographer who along with Bruce Heezen, created the first scientific map of the Atlantic Ocean floor. A cartographer is a person who draws or produces maps. Tharp’s work revealed the detailed topography or physical features and 3D landscape of the ocean floor.

Do you want to add more SCIENCE/STEM to your day?
Explore famous scientists through hands-on activities! 20+ famous men and women included!

Have lots more science fun and learning with some of these ideas!

HAVE FUN WITH STEM ACTIVITIES FOR KIDS